BIT Pharma is developing NicaPlant® for patients affected by aneurysmal subarachnoid haemorrhage (aSAH), who are undergoing aneurysm closure by means of microsurgical application of a clip (clipping).
A brain (or cerebral) aneurysm is a weak bulging spot on the wall of a brain artery, looking very much like a thin balloon. It is estimated that about 2-3% of the population carries a brain aneurysm without knowing.
When a brain aneurysm ruptures, it causes bleeding into the compartment surrounding the brain, the so-called subarachnoid space and is therefore also known as a subarachnoid haemorrhage (SAH).

The rupture of an aneurysm is the cause of about 85% of the SAH cases and of about 3-5% of all types of strokes. This type of SAH is called aneurysmal subarachnoid haemorrhage (aSAH).

aSAH is a severe medical emergency and can lead to death or severe disability even when recognized and treated immediately. Up to half of all cases of SAH are fatal and 10–15% of casualties die before reaching a hospital.

Primary intervention aims at the closure of the ruptured aneurysm and prevention of re-bleeding. This is currently done either by micro-neurosurgical intervention and application of a clip at the base of the aneurysm (clipping), or by endovascular coil embolisation. The determination of the aneurysm treatment is judged by a team of experienced cerebrovascular surgeons and endovascular specialists, and need to consider the individual patients and aneurysm characteristics. Currently about one third to half of the patients are treated by clipping procedure.

Unfortunately, even after successful closure of the ruptured aneurysm severe complications can occur.

Cerebral vasospasm (CV) is a major -if not the major- complication contributing to unfavourable outcome in aSAH patients following aneurysm closure. CV is reported in approximately 50 to 70% of all the aSAH cases. The term vasospasm refers to a reduction in the calibre of a brain vessel due to abnormal and prolonged contraction of vascular smooth muscle. This leads to reduction in cerebral blood flow that can cause delayed cerebral ischemia (insufficient blood supply; DCI) resulting in local infarction and brain cells death in about 40% of the aSAH patients and responsible for up to 23% of the deaths that occurs after the initial bleeding.

Currently there is no medicinal product authorised for the prevention of CV, and there is inadequate standard of care. 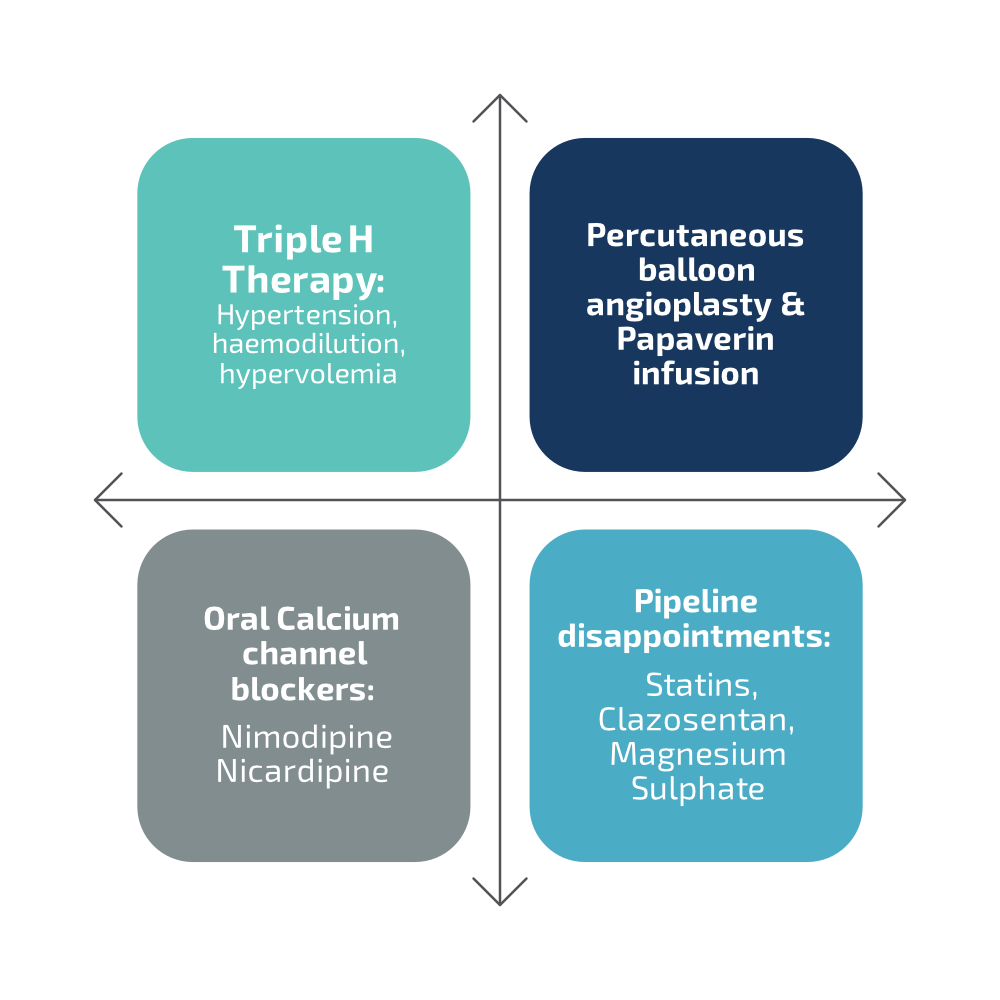 Oral administration of a calcium channel blocker, nimodipine, has been recently introduced in the European and American guidelines for the prevention of DCI in aSAH patients. Nimodipine was initially developed to prevent CV, however with the approved dosage the incidence of angiographic vasospasm was not decreased, probably due to insufficient levels reached at the site of CV occurrence due to the presence of the blood brain barrier. Increase in dose is limited by the severe systemic side effect of the drug, such as unusually fast or slow heartbeats, fainting or severe dizziness, easy bruising or bleeding, and unusual weakness due to hypotension.

These side effects are often causing interruption of the treatment even at the prescribed dosage (60 mg every 4 hours). In a recent retrospective analysis conducted on 270 aSAH patients admitted at the Charité in Berlin between 2009 and 2014, was shown that only 43.6% of the aSAH patients successfully completed the whole treatment according to the guideline recommended dosage. The rate of dose reduction and discontinuation, due to the side effects, occurred with a significantly higher frequency in patients in poor clinical condition, those who are at highest risk of vasospasm (Sandow et al. 2016).

To obtain sufficient drug concentration at the site of action without observing the systemic side effects the drug needs to be delivered in close proximity to the place where it should be active.

This can be obtained using the product we are developing, NicaPlant®, that will be placed in close contact to the wall of cerebral arteries at the time of aneurysm clipping, in this way circumventing the blood brain barrier. The selection of the calcium channel blocker nicardipine, contained in NicaPlant® is based on its chemico-physical characteristics and on historical preclinical and clinical data in aSAH animal models and aSAH patients.

The sketches below schematise the mode of action of NicaPlant® and its application. 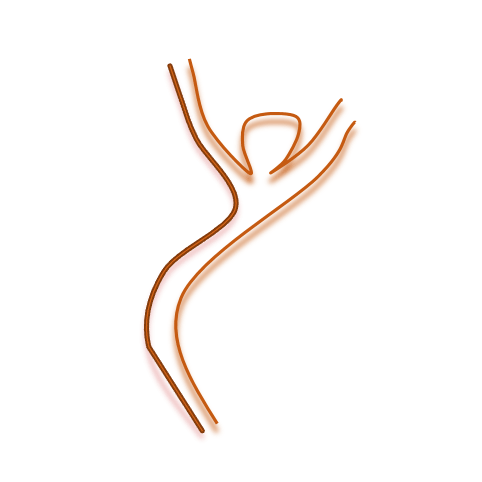 An aneurysm is a localized widening of a vein or artery. Cerebral aneurysms are present in about 2-5% of asymptomatic adults. 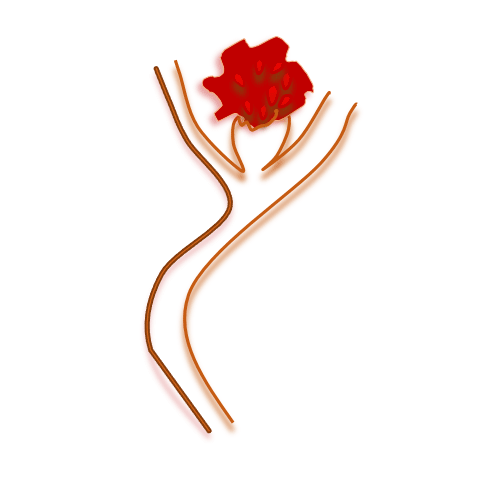 An aneurysm´s rupture is responsible of ~ 85% of the cases of spontaneous subarachnoid haemorrhage (SAH) and accounts for about 3-5 % of all the stroke cases. 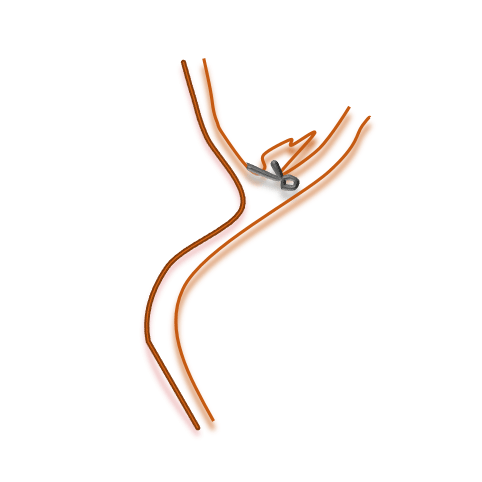 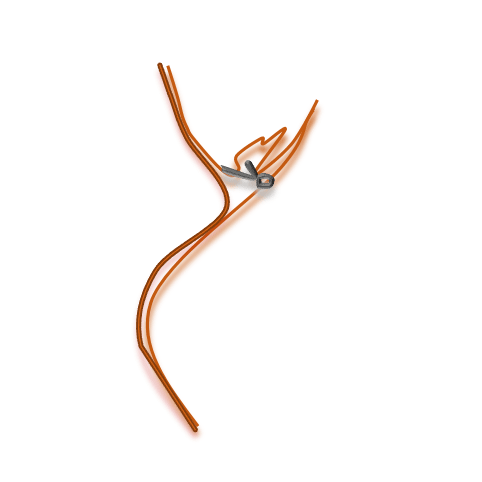 Even after successful closure of the aneurysm a cerebral vasospasm (CV) can occur, causing the arteries to constrict. CV lasts up to 2-3 weeks post SAH. 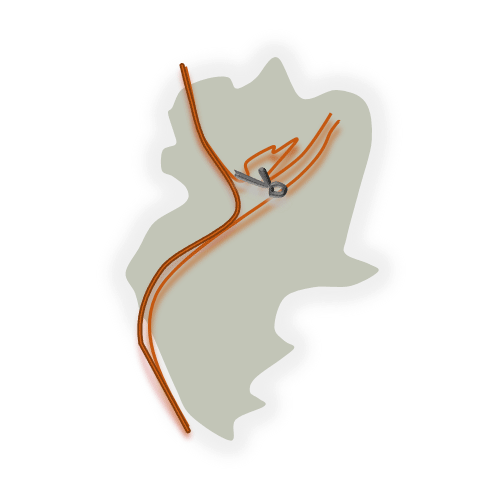 CV is the main responsible of delayed cerebral ischemia, that leads to death or permanent neurologic deficits in over 40% of SAH patients. 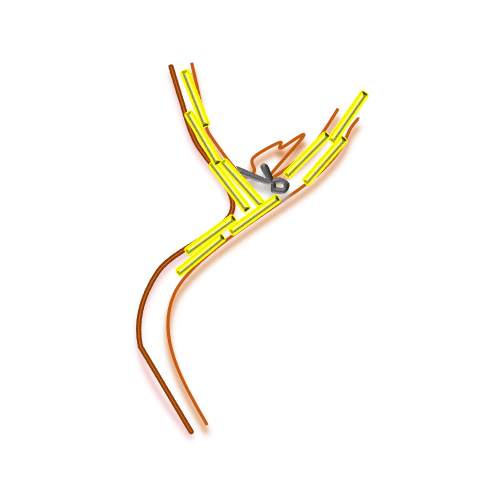 Application of NicaPlant® at the time of aneurysm clipping allows the slow release in situ of the calcium blocker nicardipine, which prevents CV.

Funded by seed financing of the BMWFW, processed by Austria Wirtschafts Service.

Send us an email for further inquiry.